Some weeks ago, I met an old friend that I had not seen for some years. We just bumped into each other by chance, it was not a planned event, yet, we both reacted with great pleasure at one another’s sight. After the first few, beautiful moments, though, I remembered why we had parted and stopped meeting… it was my fault: I had fallen in love with her boyfriend and decided I could no longer be around them as it made me suffer so much. I never told her, I simply gradually withdrew from her (and him) until we completely lost contact. 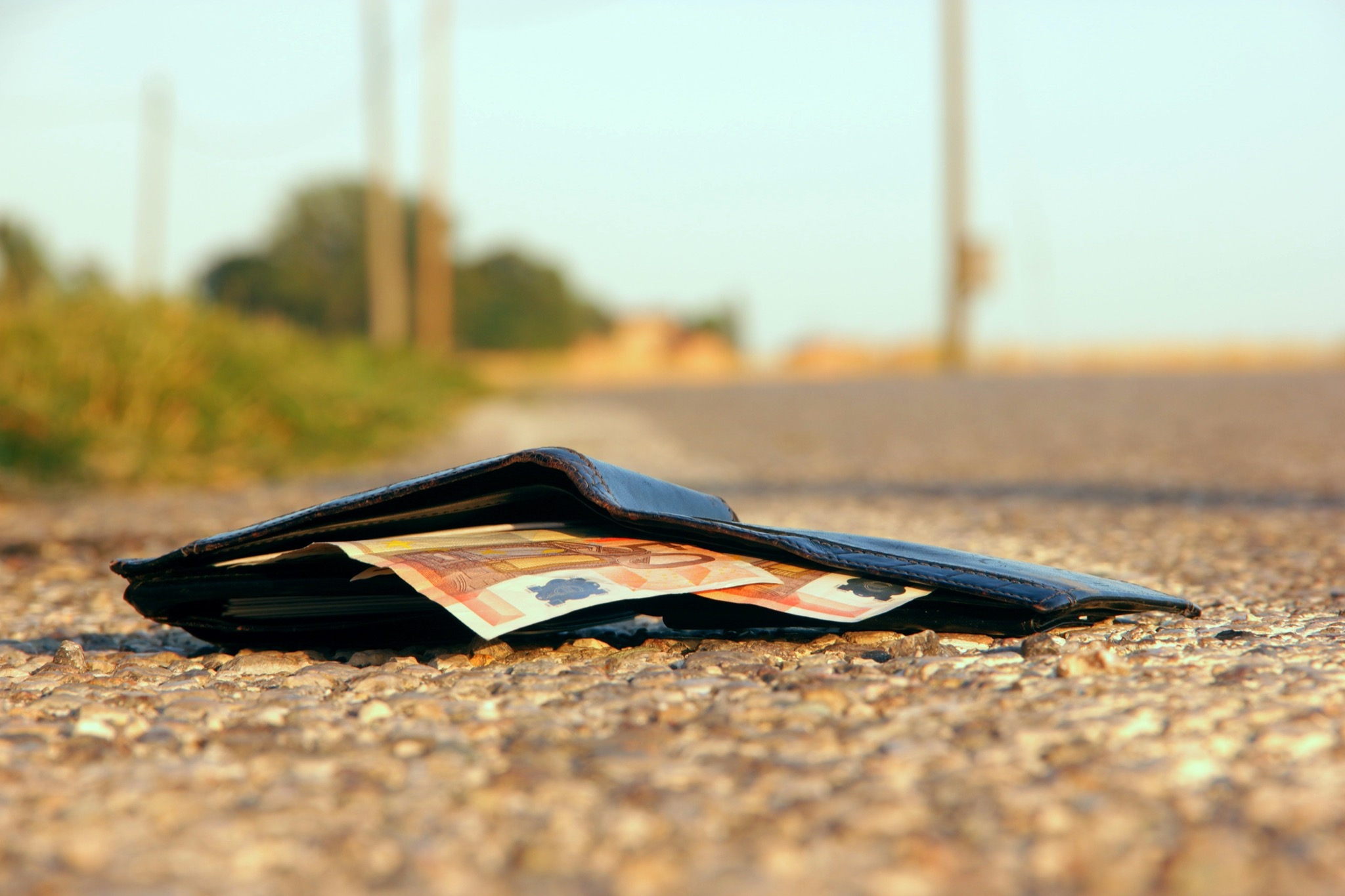 I only now realised how much I had missed her, and how close we used to be. We went for a coffee and we ended up spending the whole afternoon together. I could not believe I had let her go; I had lost her. At some point she asked what had happened, why we had decided to renounce to each other, and I did not have the heart to tell her. We separated at the end of a splendid afternoon and promised to meet again, and I really wanted to, but because of this secret I never called her back. A month passed and my friend called me to ask if we could meet again. I accepted happily, and once together I just came to realise that I wanted to have my friend again, I had found her and now wanted us to share our lives again, so I told her everything, and since then we are really close again. I lost and found her, and from this I learnt one really needs to be honest to themselves and to the others in order to be fully happy.